NaoMod, the Nantes Software Modeling Group (formerly known as AtlanMod), is a joint IMT Atlantique and LS2N research team resulting from a long-time specialization and research expertise on MDE (Model Driven Engineering) in the area of Nantes-France since 1990 (e.g. leading to the creation of the MODELS and ICMT conference series).

We have been working intensively on improving and promoting the base techniques, best practices and actual usages of MDE by paying equally attention to both the academic & industrial problems, and notably investigating on the benefits that can be brought by a rigorous use of models in a software engineering context.

From this research effort, an open source model-based toolbox is being developed and proposed (notably via the worldwide Eclipse Community) to software engineers & architects with the objective of improving their productivity as well as increasing the quality of the applications they design and build. 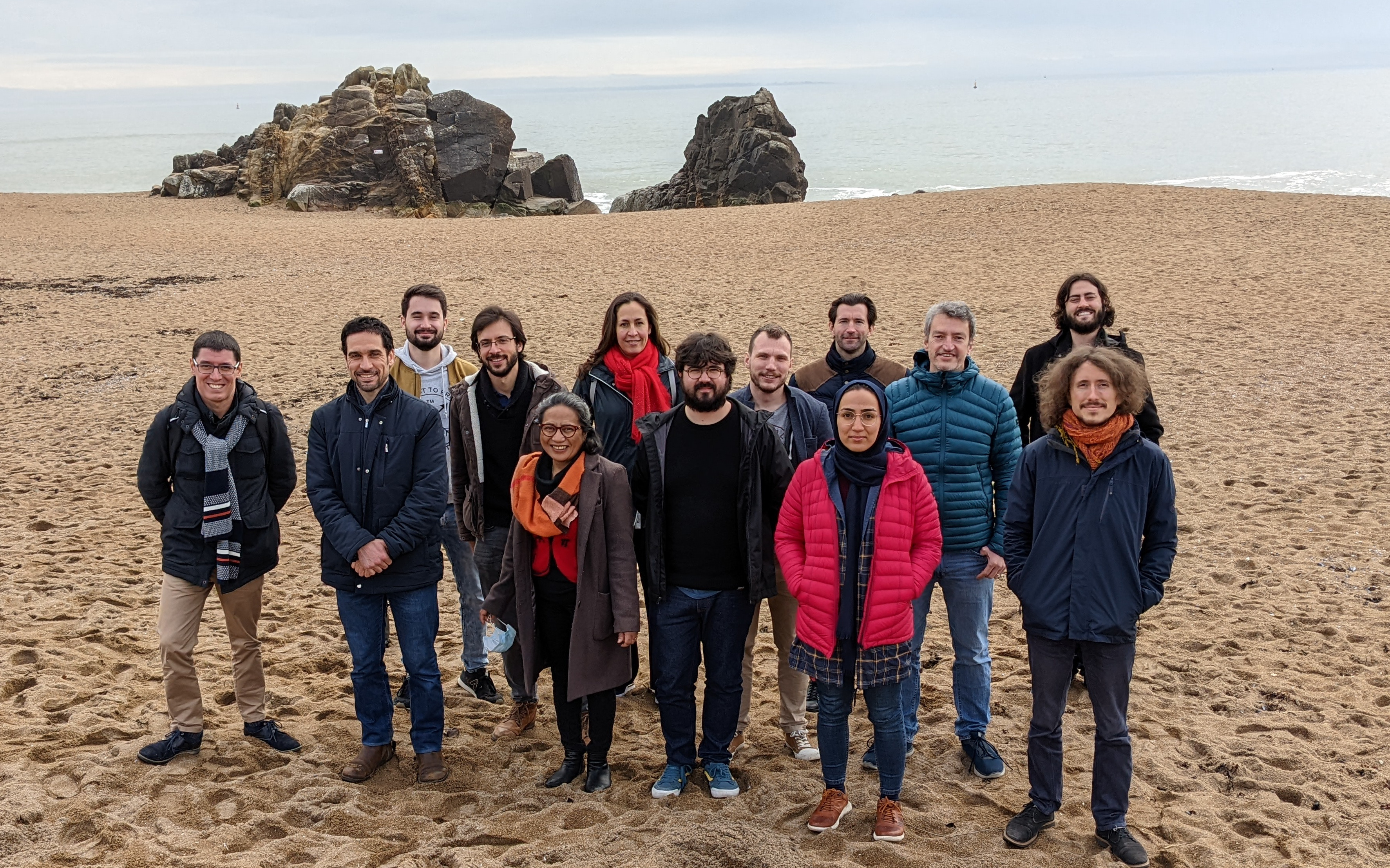